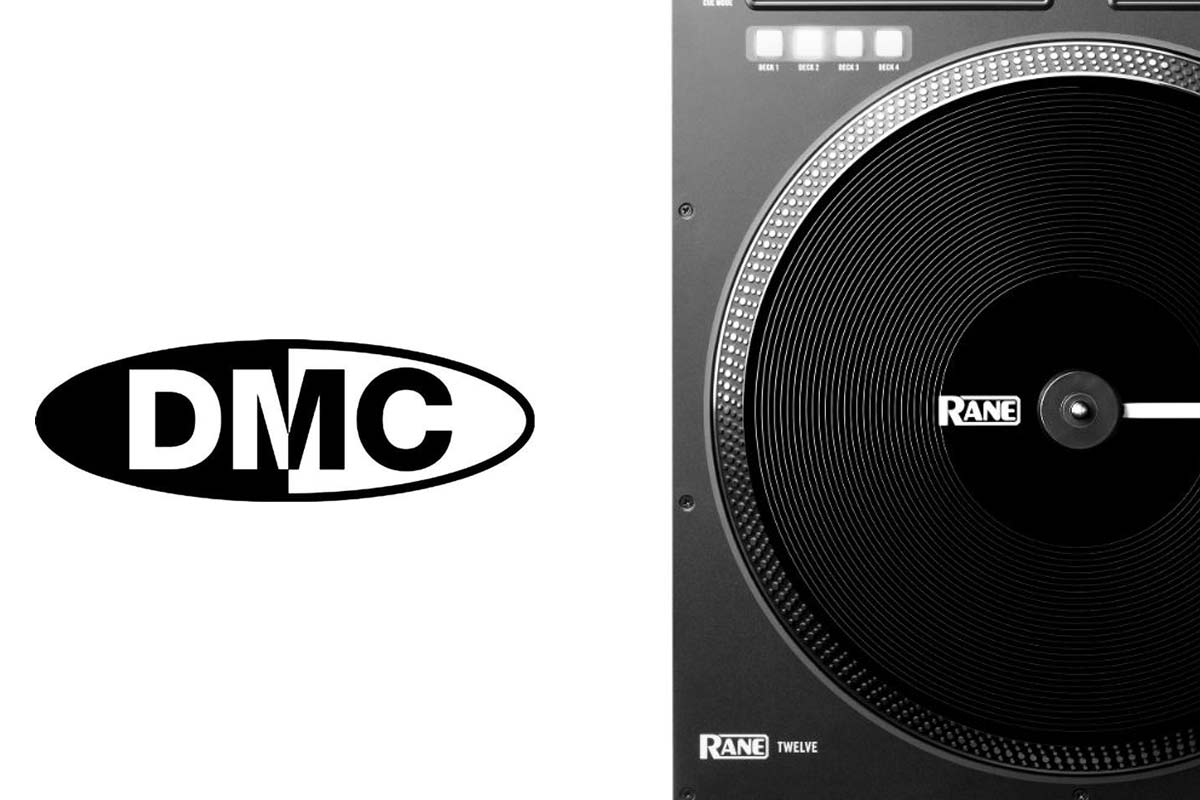 Is The RANE TWELVE KICKING TECHNICS 1210 OUT DMC’S BED?

If the recent announcement from DMC’s Director Tony Prince is anything to go by, the Technics days could well and truly be over:

“We are extremely pleased to once again welcome RANE as our prime supporter for the 2019 DMC WORLD DJ CHAMPIONSHIPS and the ONLINE DJ CHAMPIONSHIPS which will give competitors anywhere in the world an opportunity to compete in the live World Finals in London on the 28th of September. Many DJs have asked that we include the RANE TWELVE turntable and we are happy to confirm that this year we welcome this  great turntable onto the stages of the DMC World.”

While on the surface this is seen as a movement with the times, it’s pretty hard to ignore the fact that the DMC champ finals have NEVER had any other players other than the analogue turntables – namely the Technics SL1210. Nowadays it’s hard to avoid newer tech in performance videos across the DJ hemisphere – from effects pedals, button-based cueing assistive boxes and sampling pads.

Question: how often do you see a jock with a pair of TT’s, a mixer and some black records with no laptop in sight? Tony and the DMC crew have obviously taken the Twelves arrival onto the scene seriously, partially thanks to how well received it’s been from Turntable folklore legends such as DJ Jazzy Jeff and DJ Yoda – have these on their riders now. Good enough for them generally means its good enough for us mere mortals….

Indeed it is – ultimately where do we categorise this piece of tech? I mean, it’s got a spinning platter but has no facility to play records. It doesn’t even make or emit any sound! My view is that the Rane Twelve is the beginning of a new chapter of DJ controllers. Designed to behave like a turntable but control music within your laptop better than any other controller has ever done. I believe it’s a GOOD THING the Rane Twelve can’t play record players. Whether you are a TT person or not, the Technics SL1200/1210 is chock full of mechanical parts that are now completely defunct and nigh impossible to buy replacements for at a reasonable cost.

(This is actually true, I’ve seen a guy roll with 2 turntables, 2 CDJs, Mixer and FX unit just to play tunes in between a band at a party!). DMC World DJ Championship equipment consists of “Up to 2 Technics turntables, an analogue or digital mixer and any brand Digital Vinyl System (DVS)”. What this translates to is the fact that up until this announcement, EVERY DJ had to use a pair of 2 Technics turntables with no alternative to choose from. Mixers are far more personal, hence why there is the option to use your own, as long as it’s with the Technics. 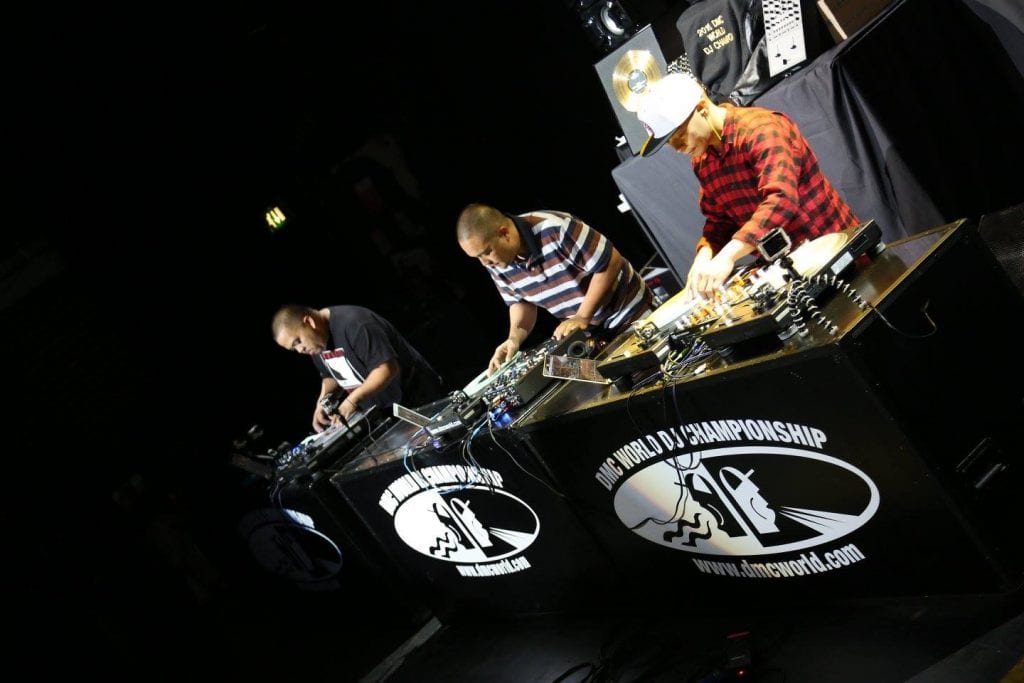 WHY THE DMC RIDER IS SO TEENY

Of course, it would be lovely to have a rule where you could bring all the tech and gear you own to use in your sets. However, we (the audience) have homes to go to and gigs to do ourselves, so setup time is no doubt a factor when switching between DJ sets. At the moment, gear is prepped for one DJ whilst the other is performing – so having 50 different turntable choices and 100 mixers to use just isn’t practical, at all. The main reason for keeping the technical rider so small is simply for creativity. It means we get to see the absolute best use of the kit available within the time allocated, and thanks to the Technics being such a staple piece of kit over the decades around the world, you can find a pair to practice pretty much anywhere. When you put this into perspective with a new piece of kit such as the Twelve, it’s a big deal. I mean, Mark over at DJWORX recalled a time when the Technics SLDZ digital turntable was released and only made it to ‘possible’ status. The Twelve feels so, so new yet its gained so much love from guys that used to be the Technics way or no way.

WELL, DVS MADE IT THROUGH, WHY YOU SO SURPRISED TWELVE DID?

DVS (digital vinyl systems) of any brand are permitted now, but let’s remember people really argued for way, way too long about whether it would dilute the competition in DMC’s eyes. However, people invested in DVS in their droves, because they could access all their music, including non-vinyl releases, in their library. The DMC crew eventually gave in, as the technology had become too popular to *not* include it. Now, there’s a laptop and a sound card or digital DVS supported mixer in every single routine, as the creativity you can unleash is exponentially higher. The Twelve is different, though. This isn’t giving you a million more tracks to have at your fingertips. Nor is it giving you an easier way to play/perform because the platters still spin. The pitch fader still controls the speed of rotation. I could keep going in this post, but I’ve got to spend some time trying to hunt some discontinued stylus for a customer so I’ll leave you with this:

THE RANE TWELVE ISN’T OFF INTO THE SUNSET WITH DMC AND DJ BOOTHS AROUND THE WORLD. IT’S JUST LEAVING BEHIND UNWANTED FEEDBACK, DODGY NEEDLES, EXTINCT PARTS AND THE 20TH CENTURY.