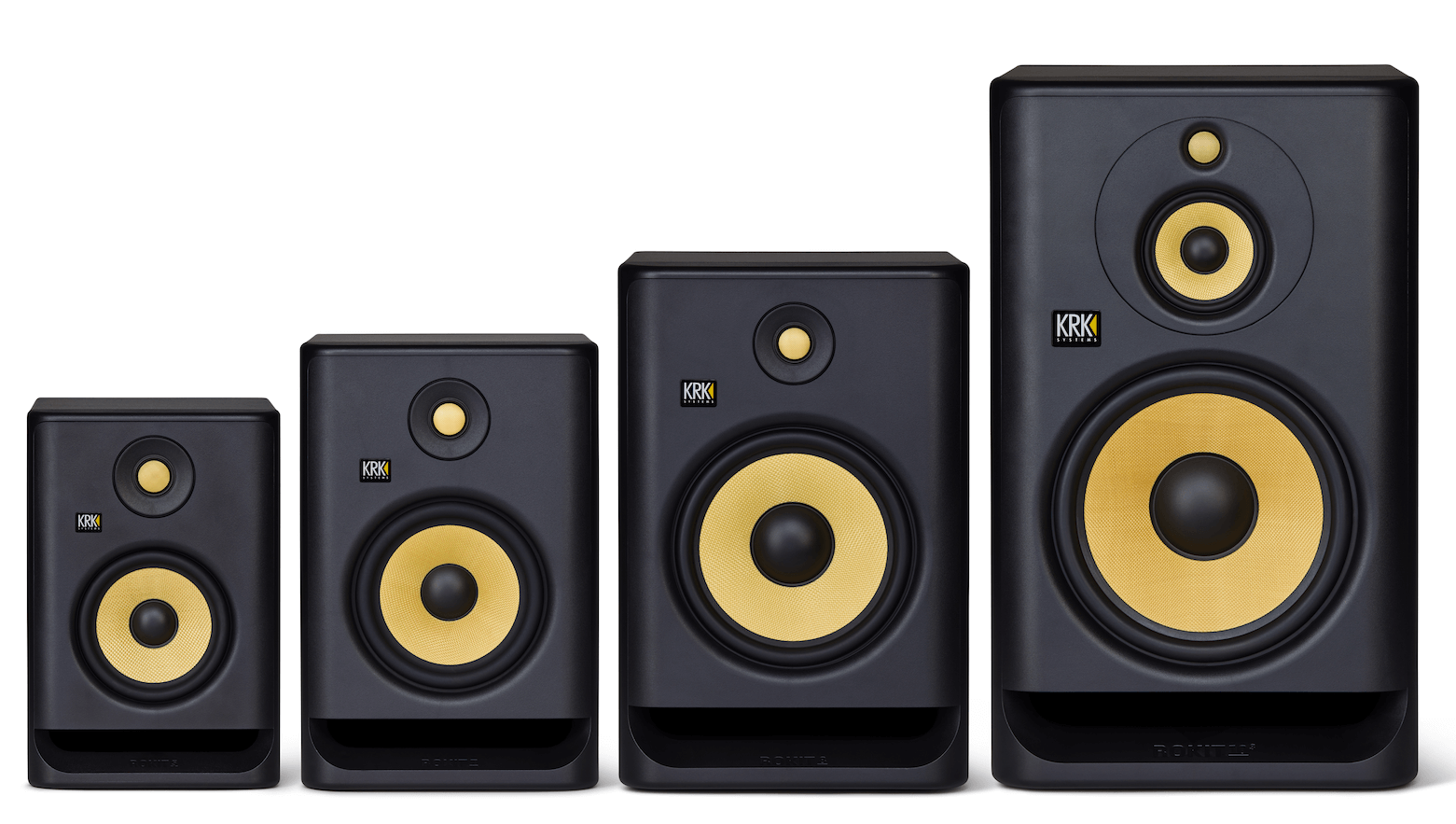 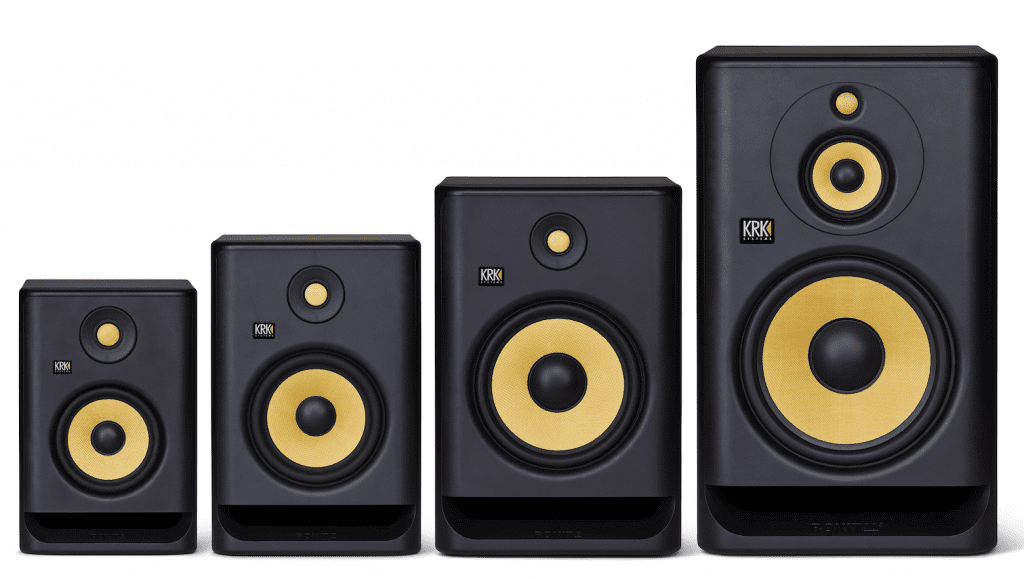 Yep, you heard right. I think there will be more KRK Rokit G4 speakers out there, more than any other model released by other manufacturers this year. If you use any of the previous 3 generations of Rokit, you’ll understand where I’m coming from. They have become famous for developing a clear and capable sound at an extremely reasonable price point. Another reason for their success, in my opinion, is the range of different sizes, from teeny 4” cones up to 10” – so you can get the KRK sound regardless of how big or small your music space is. KRK has been designing and engineering high-quality, award-winning studio monitors for 30 years. The Rokit range is no different – now on the fourth rendition of the range, improving frequency response, increasing connectivity and keeping styling fresh.

There are four speakers in the new Rokit G4 range; a 5”, a 6.5” (more on this shortly), 8” and a three-way 10”. All of which offer full Kevlar Aramid Fiber drivers (for both HF and LF) which will result in a far lower level of distortion. These new transducers will be driven by energy efficient Class D amplification, which also benefits from a lower operating temperature. What’s more, the Rokit G4 now features a brick wall limiter to protect the monitors from damage, whilst maintaining maximum audio integrity. A notable addition to the new range of Rokit speakers is the LCD screen driven control, which is unrivalled at this price point. Using this high-resolution screen, you have access to DSP room tuning with 25 visual Graphic EQ settings which can be used in conjunction with the KRK app to further optimise your sound with crossover settings, EQ settings, Subwoofer Levels and polarity settings. You can also use the app to assist with speaker placement and level matching. All of these things aren’t on the Rokit G3 series!

As mentioned previously, there’s no RP6 G4 in the new lineup. Instead, KRK increased the diameter of the woofer to 6.5″ and named it the RP7 G4, (presumably because KRK RP6.5 G4 doesn’t have a very nice ring to it!) The Rokit RP7 G4 is very similar in physical size to the previous generation equivalent – so the larger woofer size hasn’t grown the cabinet, thankfully! So if you’re looking to upgrade to what is effectively the “Rokit 6 G4” – the RP7 will be the way to go! We have compared the Rokit 7 G4 to the Rokit 6 G3 below…

We have put the previous generation Rokit G3 in a heads up with the new G4 in the comparison charts below:

The new Rokit G4 range will be available in April 2019. 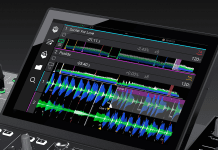 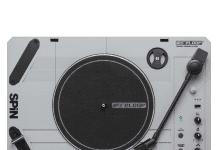 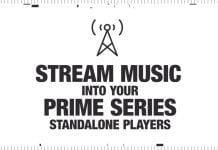