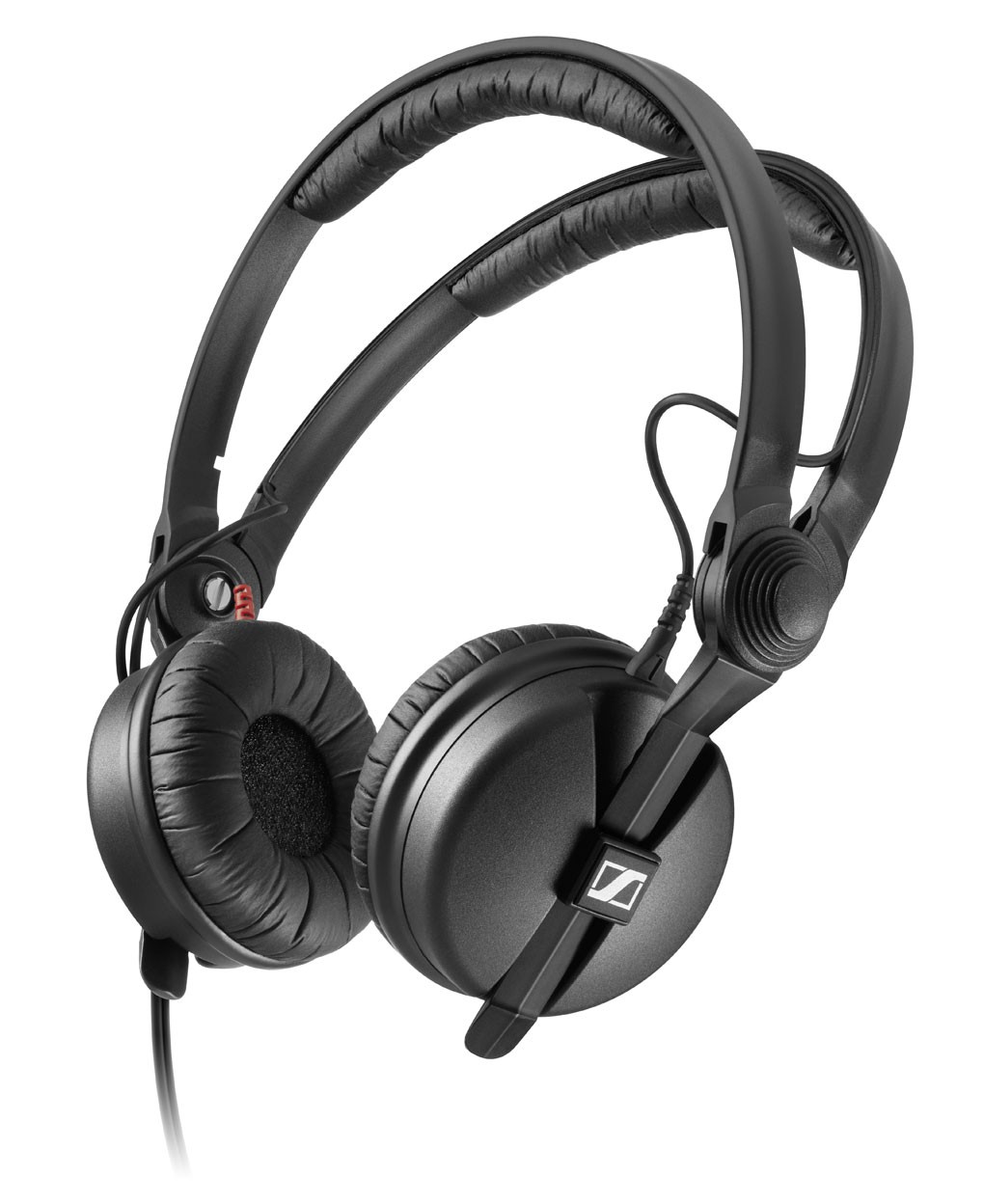 There has been a quiet and subtle change in the world of pro headphones. For years the original classic has remained unchanged. Recently the iconic Sennheiser HD-25 got a little confusing with a choice of 5 headphone variations with similar codes.

This has now (or at least soon) been resolved and cut down to 3 choices.

The HD-25sp is no longer and simply called the HD25-Light. The design has not changed, nor has the spec, it just has a new name.

The slightly more noticeable change is the range of the split headband version, the HD25 is now simply called that. no 1’s or 1-ii, just HD-25. The design has only been changed slightly with improved headband design to stop the ear cups coming off  and that’s it. The HD-25 will have a straight, 1.5m cable with a straight screw on jack plug.

Finally, there is the HD-25 Plus, this is the same HD-25 headphone but includes a coiled cable as well as the straight one, a spare pair of velour ear pads and a carry pouch.

The new HD-25 should start shipping around March.