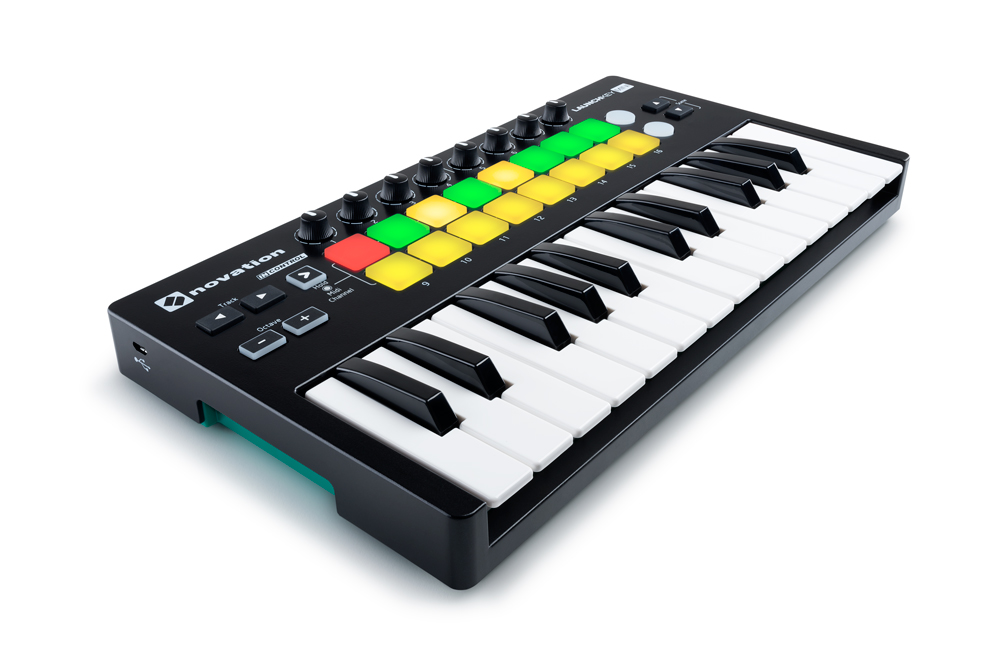 MIDI is a communication language. It’s the way different devices particularly keyboards and sound modules talk to each other. The MIDI commands can be sent over USB or MIDI cables to other devices.

MIDI has been around since the 1980’s. The first mass produced midi keyboards on the market  was the Midiman Oxygen 8 which are still currently used today although by M-Audio and in an updated Oxygen 25 2014 incarnation.

MIDI keyboards are used more in home production environments or in recording studios but with the ever increasing computing power of laptops they are regularly found on stage for live set ups. There are also a wide range of smaller portable keyboards which  can be used on-the-go which is great if you travel with your music.

MIDI controls your music program and instruments. This means they do not have sounds built  within them. MIDI is the way to go for ease of use, affordability, while still creating extremely high quality beats. It allows for awesome control over your music program (DAW), and if your MIDI controller has knobs and faders it allows for manipulation of VSTs’ controls for that hands-on approach.

With using MIDI keyboards it’s easy to get down ideas by simply playing the keys as if you were playing the piano. The MIDI keyboard then corresponds and sends midi data to your music software telling it to rec/play a note which is then triggering a note/sound from the instrument you have selected.

The newest era to midi keyboards. The akai advance is the first midi keyboard that is also a VSTi host device. This means the keyboard can navigate and control all your vst plugins and have functionality to play and automate its controls. The vst host is called VIP, is easily installed and loaded into your channels on your DAW which then has the keyboard activated to play your vst through your software. It acts also as a standard midi keyboard controlling all the normal functions.

Pro tip: Advance allows you to layer multiple VST’s on one channel to create variations of different ideas or sounds.

One of our most popular portable midi keyboards is the Launchkey Mini mk2, with 25 velocity sensitive keys, 16 drum pads for that extra feature for programming your drum sounds. Don’t be fooled by its size, this keyboard has the right functions and build quality just like its bigger range. Launchkey Mini is compact and tough enough to throw in your bag, so you can take it anywhere. It will work the moment you plug it into your laptop and you won’t need any drivers or power cables, because it’s class compliant and bus-powered via USB

Assign your chord patterns/sounds to the scene pads and trigger them to play. 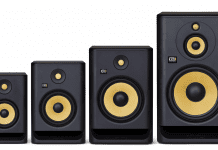 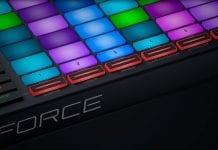 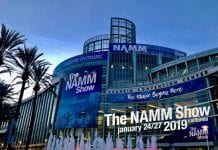