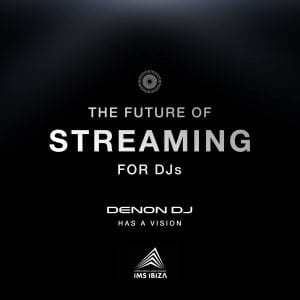 At 3 pm this afternoon we saw two words light up our inbox: Prime Streaming. Denon DJ has been keeping busy with the constant development of features for the Prime series of media players and mixers. If the latest announcement is anything to go on, there is no sign of slowing down:

“Calling all DJs, Denon DJ has just announced that Prime Series DJ hardware is soon to be fully enabled for both hard-wired and Wi-Fi internet connection. This exclusive, ground-breaking innovation brings the capability of playing digital music content from the world’s premier DJ streaming services as well as directly from the Prime Series units, with no necessity for a laptop computer.

We will soon be announcing the date of its first premium content streaming platform partnership. Accompanying this will be video ‘how-to’ guides to show how easy it is to interface and perform in standalone streaming mode, for any DJ. With roll-out starting Summer 2019, Denon DJ will integrate the next sequence of streaming partners and associated services into the Prime Series hardware via firmware updates.”

While we only have the information you see above at the moment. It’s safe to say Denon DJs flagship SC5000 and SC5000M media players will be leading the charge on this, as they have been out in the wild and embraced by DJs looking to expand their creativity in the DJ booth beyond the Pioneer DJ ecosystem. This latest announcement explains you can stream over WiFi and hardwired connections with no laptop required.

Although the statement from Denon DJ doesn’t mention the Prime 4 specifically, it’s a safe assumption to make, and could also be one of the reasons the Prime 4 release has been delayed. We were blown away with the features within this unit, even before the streaming feature was announced! 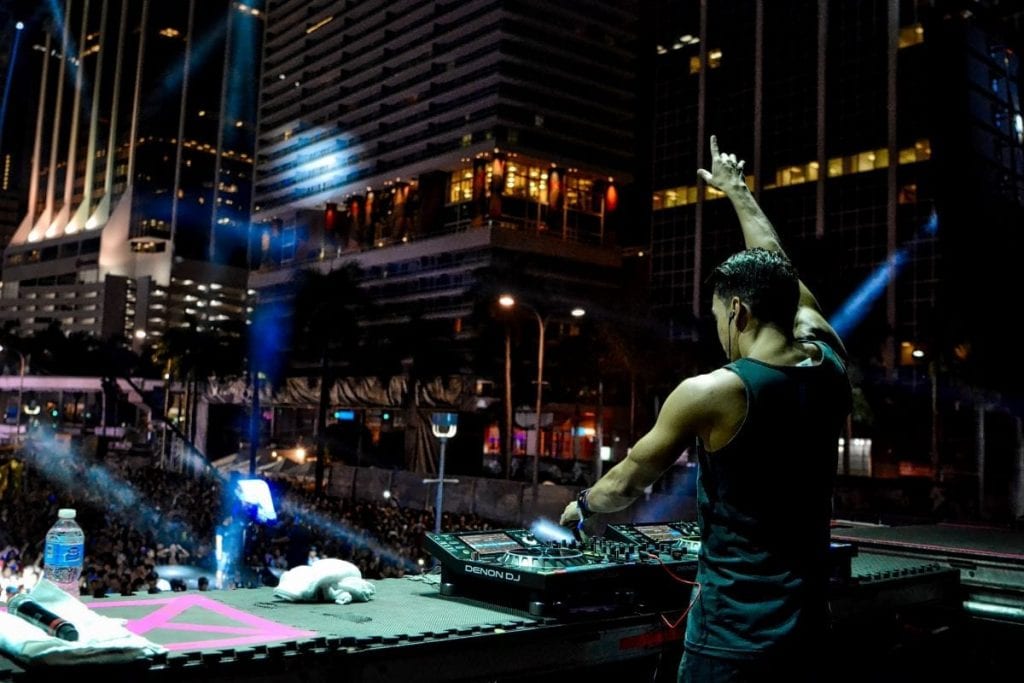 What music streaming services will work with the Prime hardware?

This is going to be a large part of speculation – especially in the wake of Beatport’s Link streaming service being announced with Rekordbox DJ last week, alongside the DDJ-200.
We would very much like Beatport Link to be one of these services – due to the wide range of genres currently available on the platform. We think it would be great to get a titan streaming service on board, such as Spotify or Tidal, for those who want a larger range of music to explore.
Although the streaming partner(s) have not yet been announced, and it’s pure speculation, it’s safe to say there will be literally hundreds of thousands of tracks now at your disposal. This could be for jamming remotely when you don’t have your library with you, or if you find yourself in a bind to play a particular track.

Denon DJ has announced their partnership streaming services which include the following:

The best thing about this announcement? For me, its the ability to ‘road test’ tracks. Actually, put them into a mix and trial them in a real-world road test, before investing. On a side note: is this the feature to finally tip people over to the Prime side? Let us know in the comments!