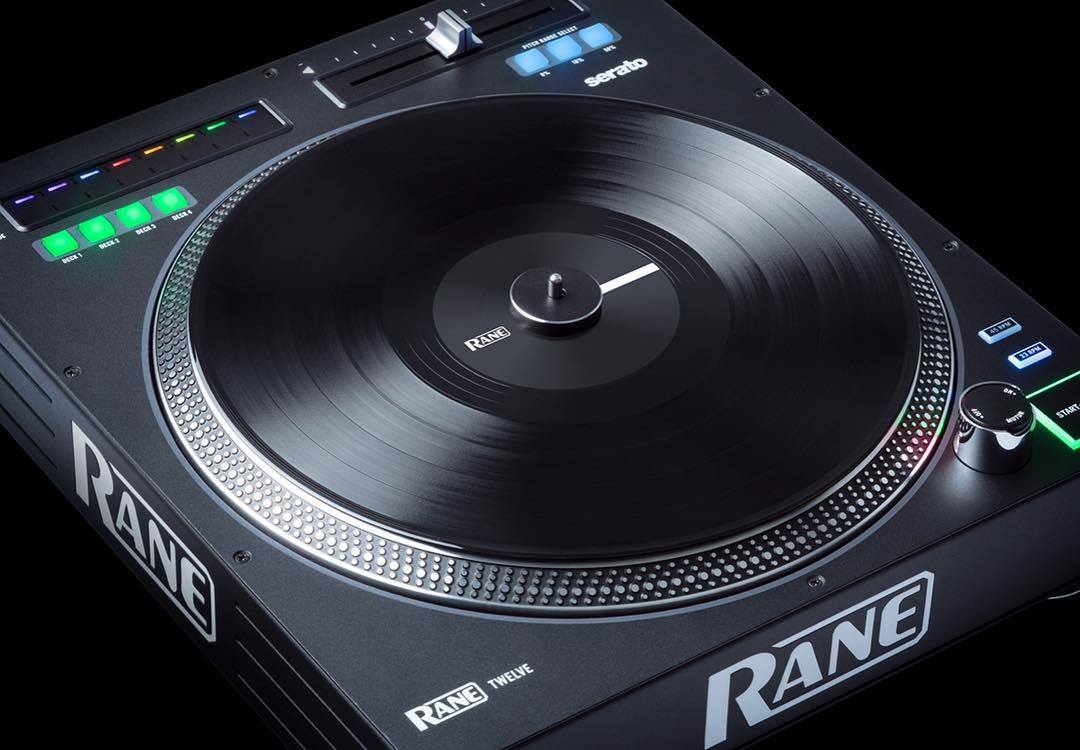 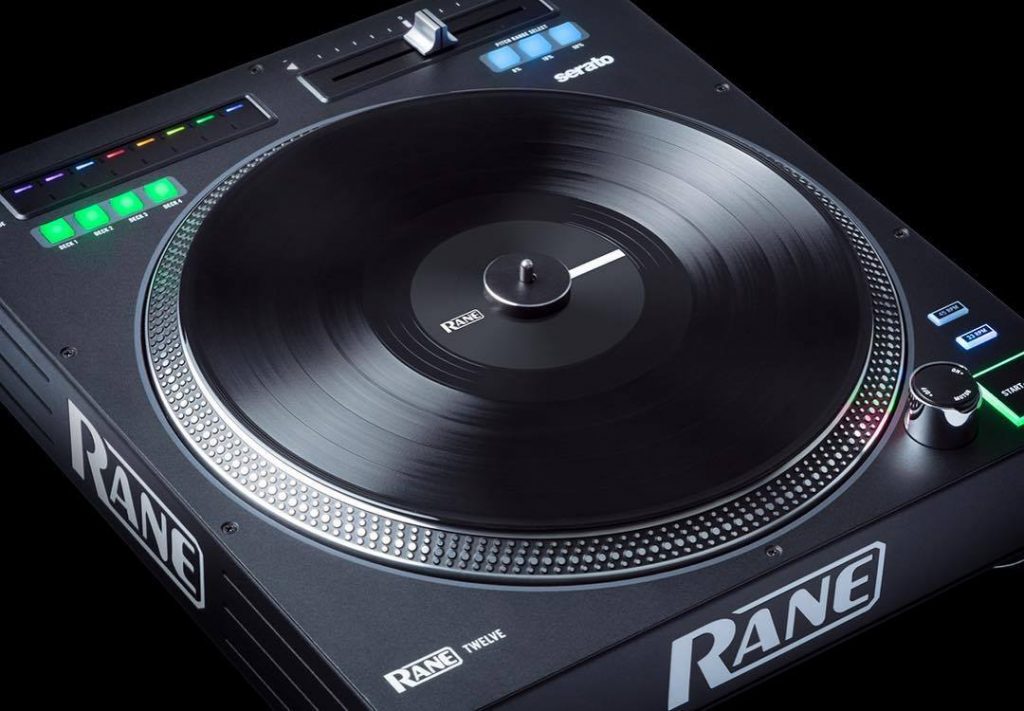 This is  now confirmed: The Twelve is a digital turntable controller for Serato that features real vinyl and platter control and touch strip with hot cues and a pitch fader.

We’re not sure if this is a very elaborate fake or that the new Rane DJ marketing team just want to ‘leak’ the info to social media and let speculation build up. The info graphic below looks real enough and fits in with the inMusic look, so we’re pretty sure this is true.

The Rane Twelve (probably named based on the SL1210 / 1200) is a full size digital turntable, less the tone arm, that can control Serato DJ with the tactile feel and control of a real deck and vinyl. The platter has a direct drive, high torque motor which can also be switched between regular (i.e the same as an SL12100) or higher torque. There is a real 12″ vinyl on the platter and slipmat in between the two.

For those who don’t know, Rane is now part of the inMusic family of brands which also own Numark and Denon so this is something that may have been in the pipeline for a while under other brands. Anyone who’s familiar with the Numark history of products will remember the CDX and HDX players which were also full size ‘turntable’ players but for CD’s and HD playback respectively. These worked very well and were way ahead of their time and only got phased out thanks to the dropping price of USB storage and the increase of computers and software being used by DJs. More recently Numark had the V7 controller which was a single, motorised 7″ platter and based on the (still current) NS7. It would be wrong not to mention the Stanton SCS1D which is the closest product to the Rane Twelve but was only Firewire connected and Traktor supported. The point I’m making here is that if anyone knows how to make this sort of product, it’s inMusic and that adds strength to truth of this leak.

The Rane Twelve is laid out in battle position as its clearly targeted at the scratch market. In fact, if you turn it around to the traditional position, all the buttons and labels will be the wrong way around! The bottom right has a motor off switch which emulates the power switch of a typical turntable. The start / stop switch is also were you would expect to find it and above that you will find the 33/45 buttons which will change the speed of the platter, although we’re not sure what the point of that is.

The top right corner has a pitch fader which is labelled as ‘high resolution’ with settings for 8/16/50% ranges. The top left has a touch strip for searching within a track and it has 8 LEDS and segments which also act as hot cues. Under that is the option to select which virtual deck you are controlling (1-4). That’s pretty much the bulk of what this unit does, it’s simple and will probably work very well, we can’t see if there is any special functionality when linked to the new Seventy-Two mixer.

The back could be any regular USB controller with just a power and USB connection – no built in audio interface – and the switch to change the torque of the motor.

That’s it really, the only thing we don’t know is the price. Right now we can only speculate and we won’t hazard a guess. We should have more info tomorrow (Monday 14th August) once the Dj Expo show in Atlantic City opens.

Update: all confirmed and pretty much as mentioned above.

Rane DJ presents the TWELVE Battle Controller, a simple, pure and powerful motorized DJ control system without needle skippage or tone arm hopping. The TWELVE has all the characteristics and simplicity of a “traditional” direct-drive turntable but without the hassle of fragile needles and skipping tone arms. Keeping things consistent with a familiar turntable layout and size, the only clear differentiator is a precision, multi-function touch strip for track searching and setting or triggering hot cues in place of the tone arm.

The vinyl experience is fully customizable with your favorite slipmat. With an all-metal body like the SEVENTY-TWO, the TWELVE is built like a tank, but it has the agility of a sports car. It is truly Battle- Ready. With the TWELVE, the DJ can scratch and play with all the direct spontaneity and creativity of a turntablist, but with the precision, repeatability and durability of the best digitally-based solutions. The TWELVE is the very best of both. There is simply nothing else like it, anywhere.

Highlights of the TWELVE: 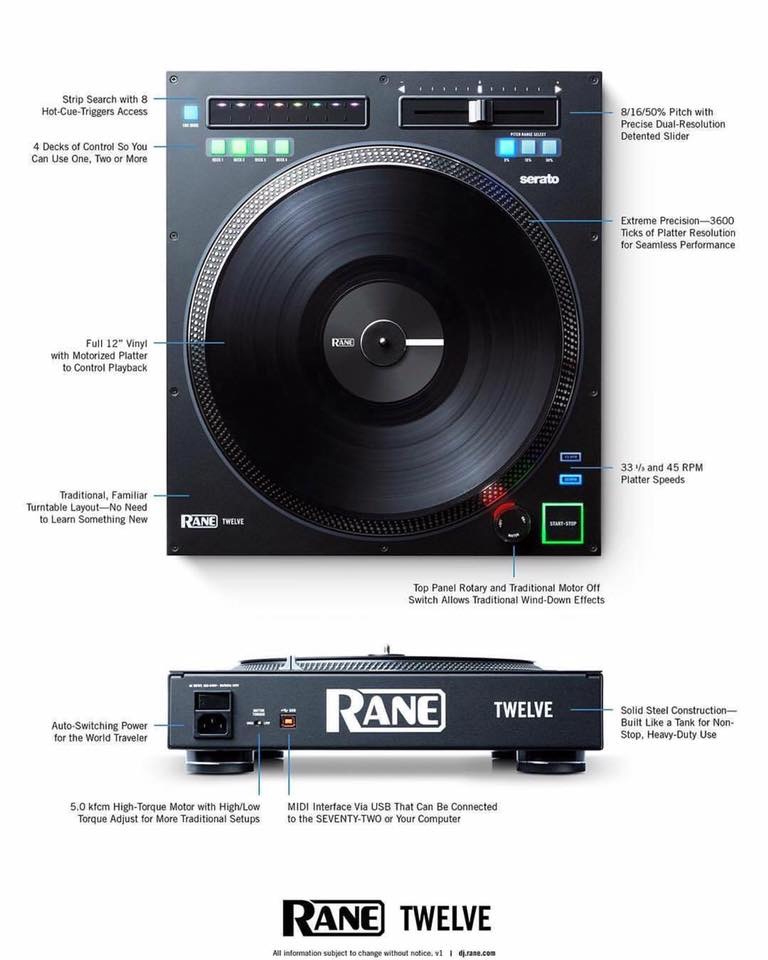 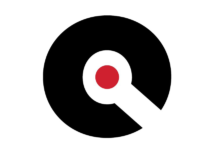 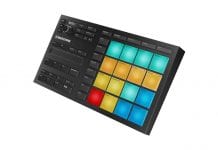 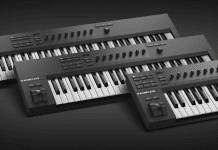